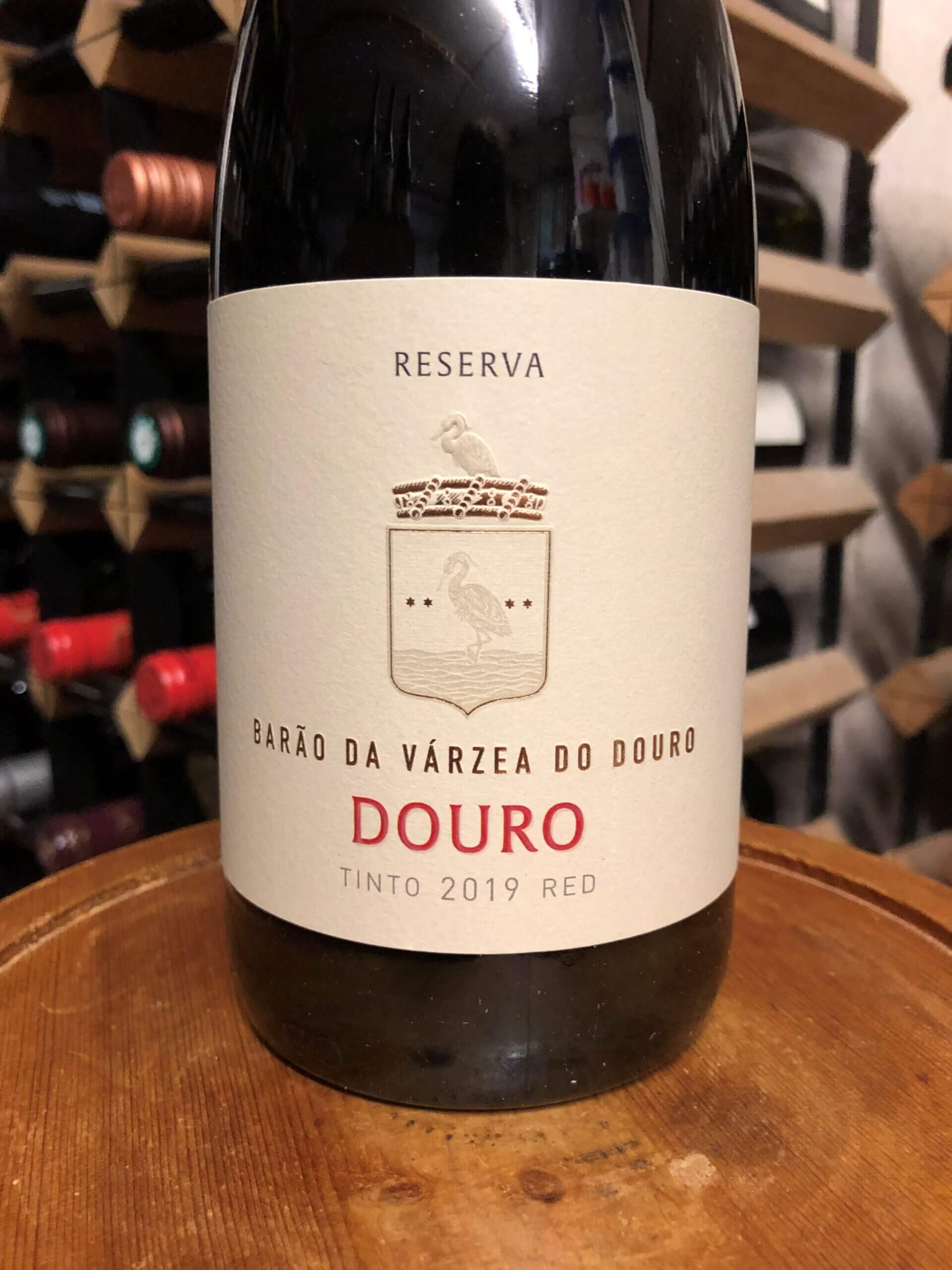 This has a delicious contrast of richly fruited refinement mixed with a little bit of Douro wildness.  Savoury and full-flavoured with hints of hedgerow berries, spice, liquorice, coffee and minerals.  Lovely subtle integrated cedary oak and smooth tannins.

Plenty of bang for your buck with this wine!

A blend of Touriga Nacional, Touriga Francesa and Tinta Roriz.

Producer notes – production: The indigenous red grapes are cultivated in fine soils with some schist in vineyards situated near Cambres in the western part of the Douro valley and south of the river. The climate here is warm and dry. After fermentation a third of the wine spends 6 months in 2nd year French oak barrels, before the final blending and bottling.