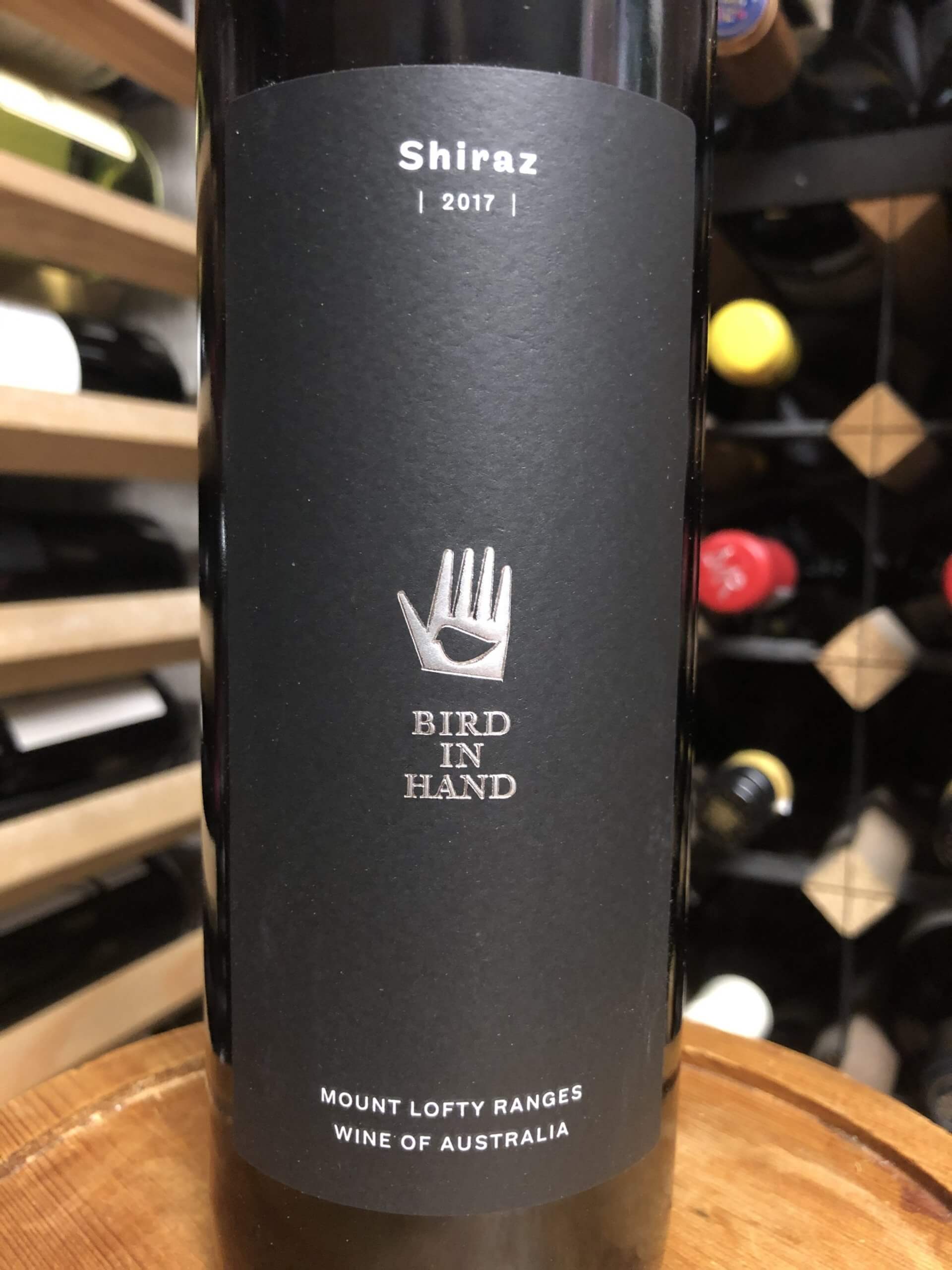 Yummy! Rich and rewarding but not a bruiser! Lush plum and hedgerow berry fruits with plenty of secondary complexity – spice, mocha, violet, black pepper and cedar.  Soft tannins make this a really appealing and ultimately a joyous drinking experience.  Will age beautifully till 2026.

Production notes:  From the Mount Lofty Ranges; the highest peak in the Adelaide Hills.  A variety of fruit pressing techniques were used before a mixture of inoculated and wild fermentation took place. The fruit spent 7-12 days on skins before being transferred to seasoned French oak barriques. All vineyard parcels were kept separate until blending, following 18 months in French oak (40% new).

We are pleased to be offering at this Special Price.  RRP is circa £17.95/bt.