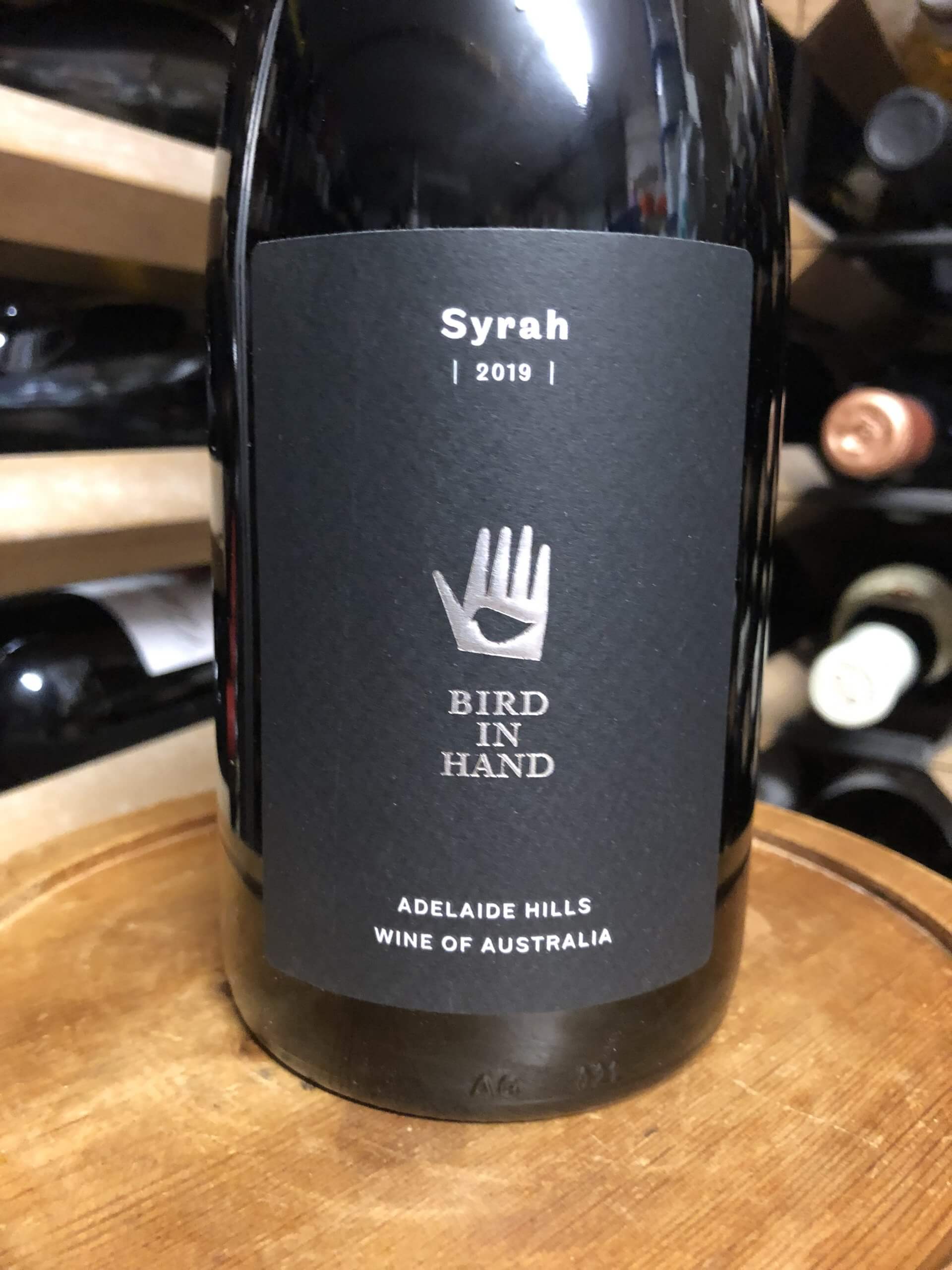 Aromatic with notes of plum, blackberry, spice and white pepper.  We also stock the Bird in Hand Shiraz – this (Syrah) though is a classic cool climate example with restraint, subtlety and elegant balance, hence the use of the European nomenclature.  Produced from separate vineyards to the Shiraz bottling which reflect the cooler vineyard sites around the Bird in Hand estate and the fringes of the Mount Lofty Ranges.

Vinification details – Hand-harvested, between 15-50% whole bunches were included in the bottom of the fermenter with the remainder destemmed and crushed on top. One batch was given a 7-day carbonic maceration which involved sealing a fermenter of whole bunches and maintaining carbon dioxide in the headspace (no oxygen). Bird in Hand find this gives a unique aromatic profile as a blending component. All batches were wild fermented in small open top fermenters, spending 10 days on skins. To extract the vibrant colour, perfume and tannin structure, the winemaking team used délestage by gravity, hand plunging and gentle pumping over. All parcels were kept separate from harvesting through to final blending, with the wine characters distinctly different from each vineyard and clone. The 2019 Syrah was matured for 14 months in tight-grained French oak, 25% new. The oak selection included large format barrels (500L, 400L and 300L) that give the style elegance and restraint. The final blending was done without the use of a pump, using a gentle and inert nitrogen system to protect the delicate characteristics of the wine.