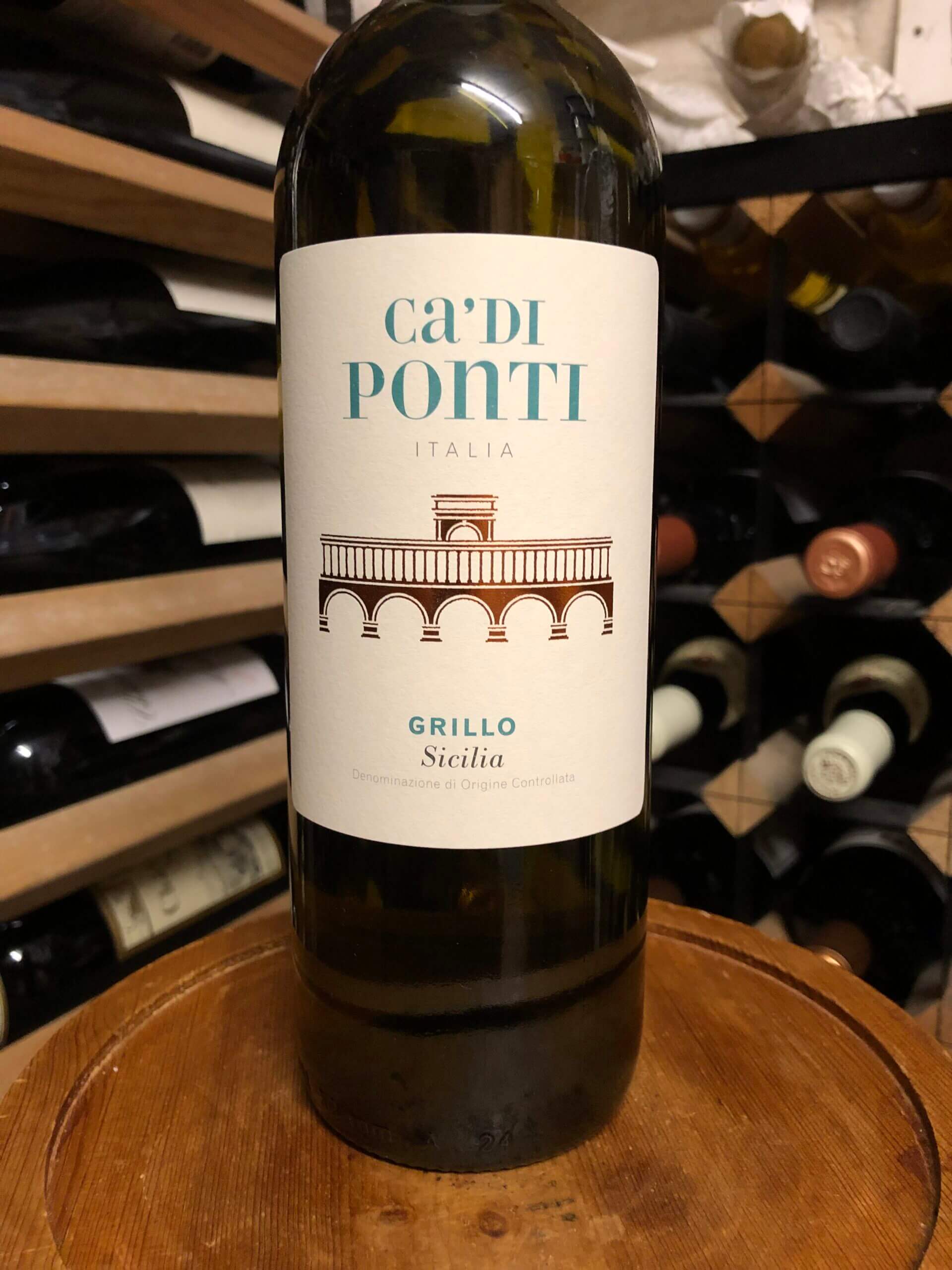 Bursting with character and flavour.  A well priced example with lots of citrusy flavour coupled with hints of gentle spice, herbs and almonds.  Very crisp, fresh and floral.

Production notes:  Grapes were sourced from vineyards in the coastal zone at the western tip of Sicily, in Petrosino, Trapani and Marzara del Vallo areas. At altitudes between 10 and 50m, in chalky soils with sandy patches, the vines used were of average age 20 – 25 years, and were trained using the Controspalliera system. After undergoing temperature-controlled fermentation for 30 days, the resulting wine was filtered and bottled. No oak was used in production.