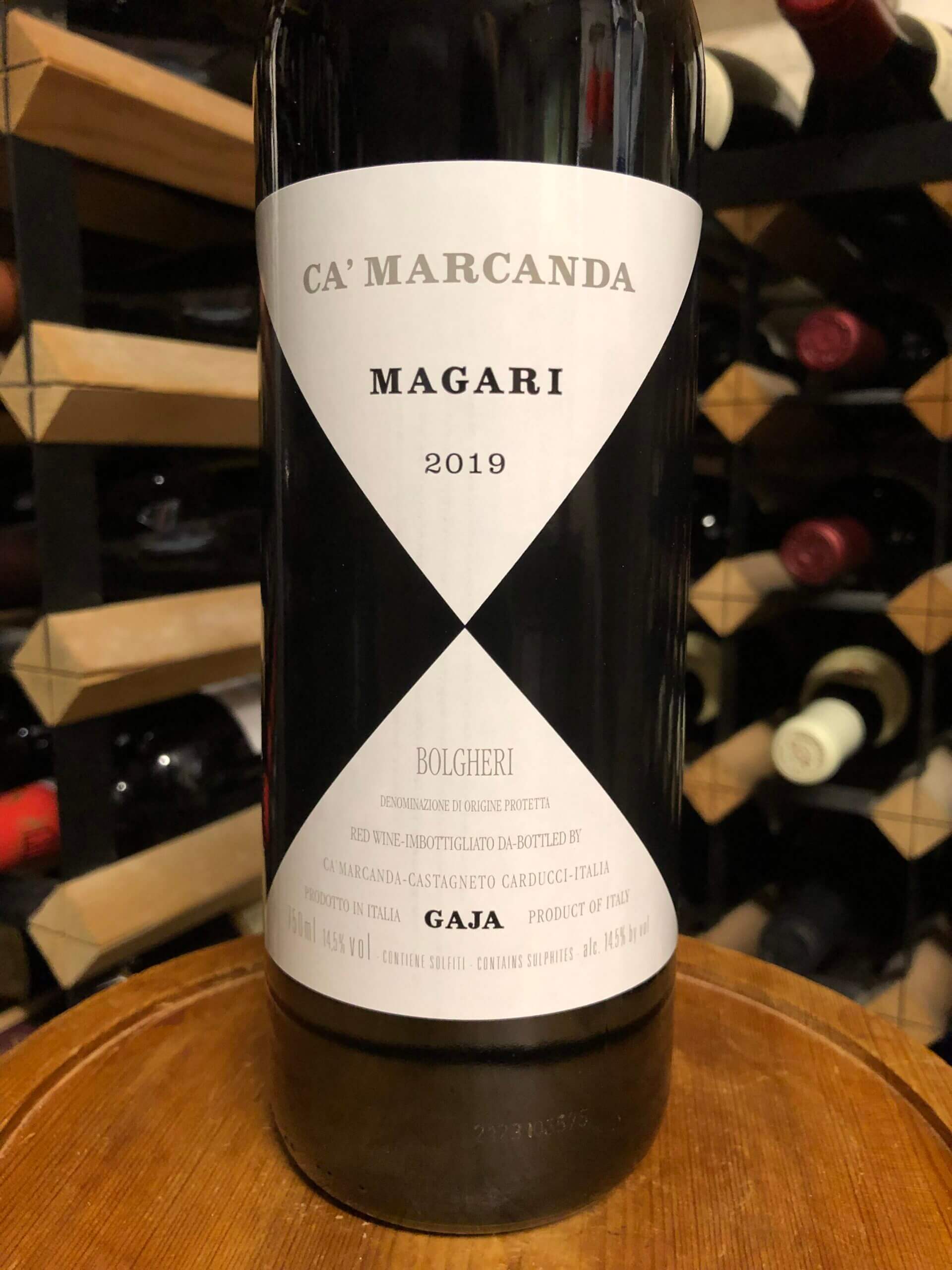 As you would expect from Gaja, this has lots of contrasting complexity, refinement and a seamless polished and regal personality.  Magari mean ‘if only it were true!’, an expression often used in Italian to express desire, hope and a vision of a bright future.  Rich, textured and aromatic with enticing red fruits.

The vineyard blocks that make up this blend are further away from the nearby sea, closer to the fertile hillside. The loamy, clay-rich soils here are known as terre brune (dark brown earth), and are key in creating rounded wines with mineral characters.

After no less than 18 trips to complete the negotiations, the purchase of this historic 100ha Bolgheri estate in Tuscany took place in 1996 and is now known as “Ca-marcanda” – the house of endless negotiations. It was then another six years before Italian architect Giovanni Bo would complete the design and construction of a state-of-the-art winery, bringing to life Angelo’s (Angelo Gaja, the founder’s great-grandson) vision for the building to blend discreetly with its surrounding. 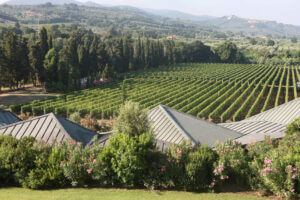 The beautiful village of Barbaresco is home to Gaja. In Piedmont the vineyards extend over 96ha in the Barbaresco district (Barbaresco and Treiso), and in the Barolo district (Serralunga d’Alba and La Morra).

While their home remains in Barbaresco, more recent adventures have taken them to Tuscany where the Pieve Santa Restituta Estate in Montalcino produces a stunning Brunello, and to Ca’Marcanda in Bolgheri.

The pioneering Gaja family has been growing vines and making wine for five generations, a tradition they started in 1859 in Piedmont. It is now owned by Angelo Gaja, the founder’s great-grandson.

Each generation nurtures the dreams and vision of the previous one, building and innovating for the next. Above all, they are inspired by respect for nature and believe attention to detail is paramount.