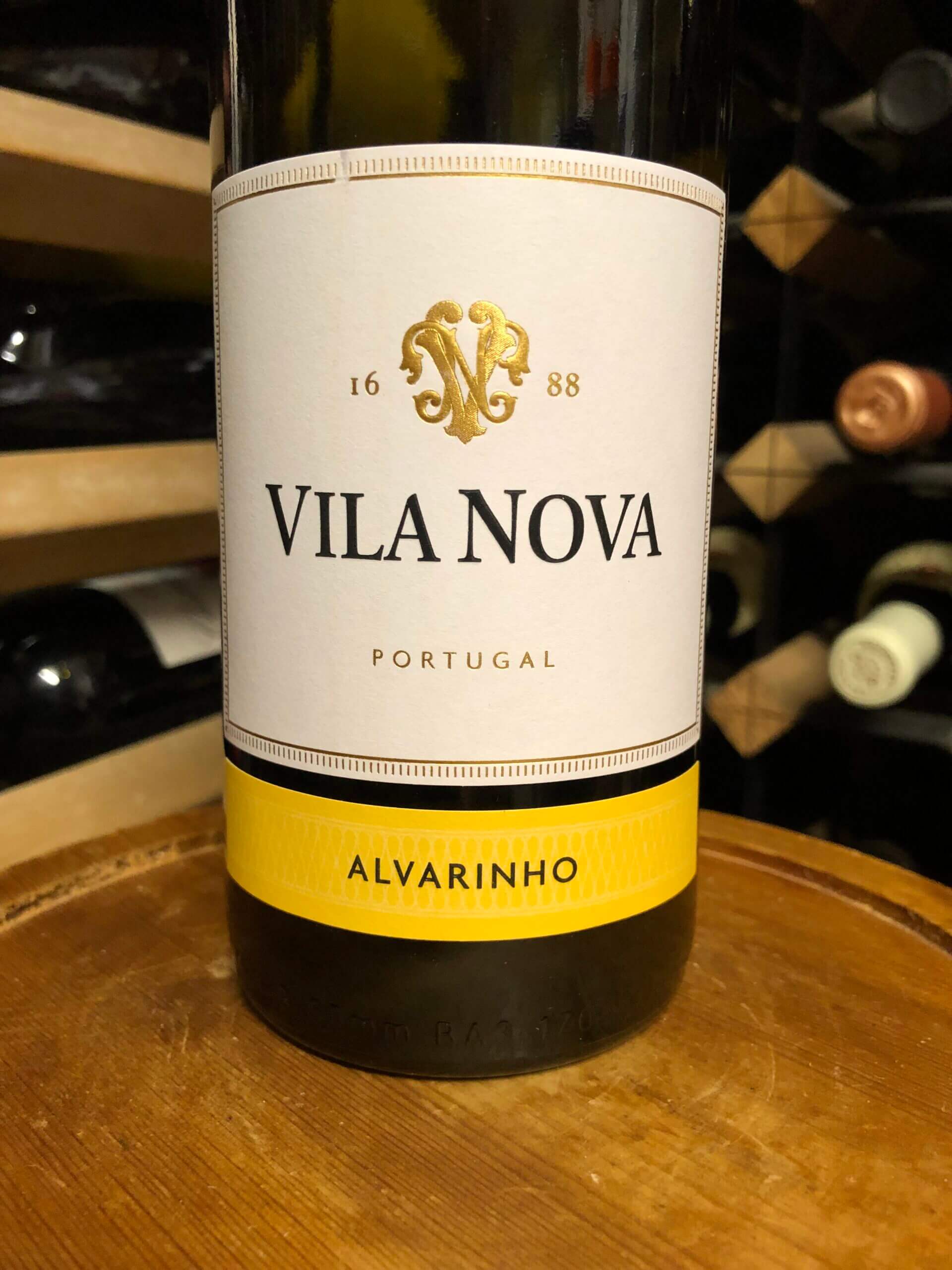 Casa de Vila Nova is located in the sub region of Sousa (the Vinho Verde Demarcated Region in the North of Portugal) where the lands are exposed to the Atlantic Ocean winds and influence. Soils, micro-climate, grape varieties and the unique characteristics of the wine culture distinguish it from all other wine regions of the world. The grapes are harvested by hand in 20kg boxes that are quickly transported to the winery where the grapes are de-stemmed then a soft pressing takes place and fermentation in temperature controlled vats.