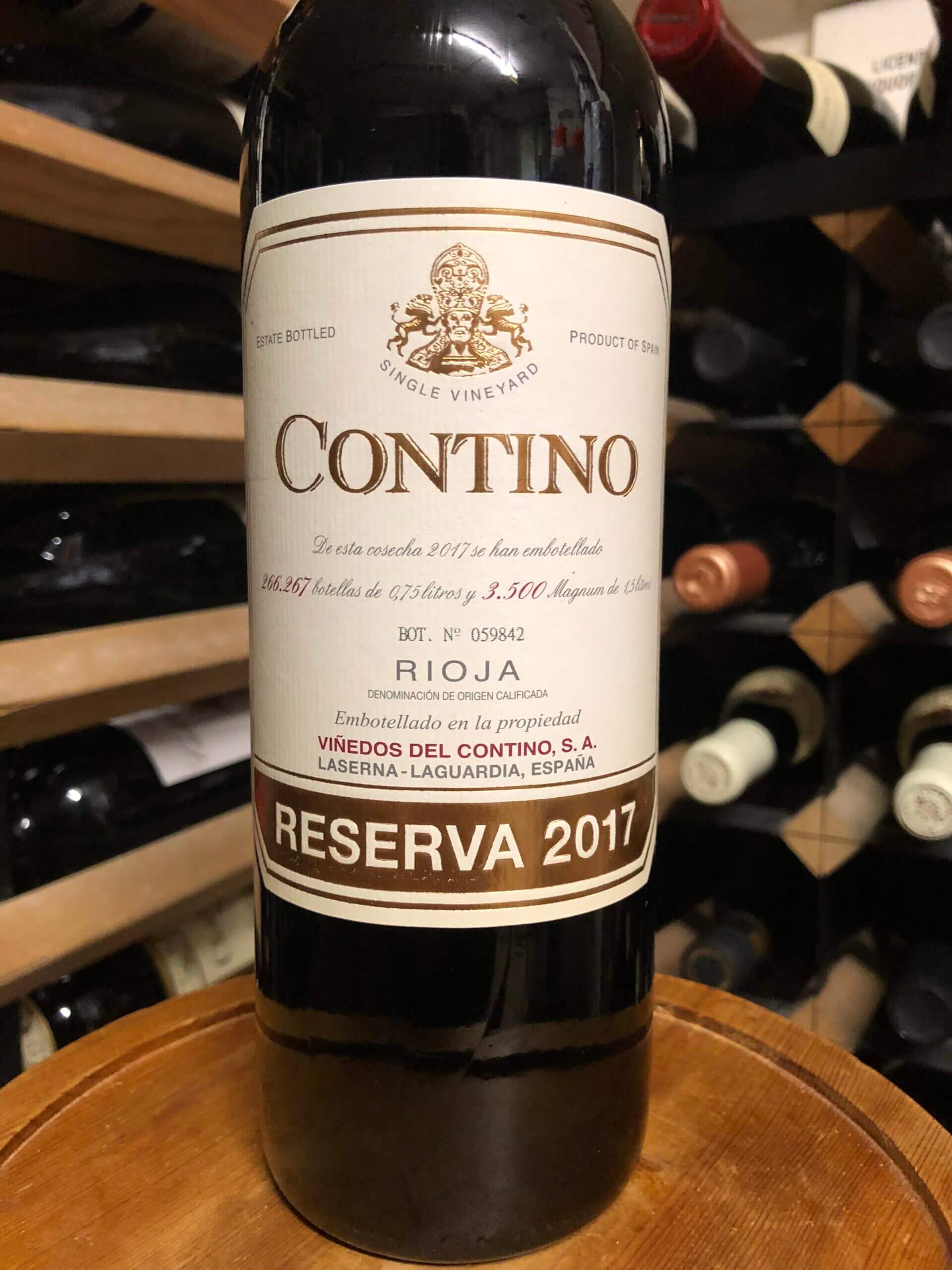 An excellent vintage for this iconic Rioja Reserva.  Lovely to broach now but will develop further for at least 10 years if well cellared.  Has lovely freshness yet beguiling depth and length.

Producer notes – production: The wine was made from perfectly ripe, hand-selected and harvested grapes from our own vineyards around Finca de San Rafael. The grapes were destemmed and then fermented in 12,000 litre stainless steel tanks at 28-30¼C. After a post fermentative maceration of 15 to 20 days, malolactic fermentation was completed. The wine was then racked to previously used barrels (40% American oak and 60% French) where it remained for two years. It was then bottled and aged for a further year in our underground cellars until being released to the market.

The C.V.N.E winery and headquarters have been at the Cune site in Haro since 1879. C.V.N.E., or to give it its full name, Compañía Vinicola del Norte de España (The Northern Spanish Wine Company) was established in 1879 in Haro, Rioja. Set up by two brothers, Eusebio and Raimundo Real de Asúa, their aim was to capitalise on the flourishing new trade in wine. C.V.N.E. is still controlled by the direct descendants of the founding family, now in its fifth generation. C.V.N.E. farms half of its grape crush. The remainder is purchased from long term growers. With three wineries in the region; Cune, Viña Real and Contino the winemakers have control over quality from vineyard to bottle.

CVNE were the first wine company in Spain to achieve the double Environmental Footprint (Carbon and Water). This double Footprint helps to verify the greenhouse gas emissions as well as the direct and indirect consumption of water.