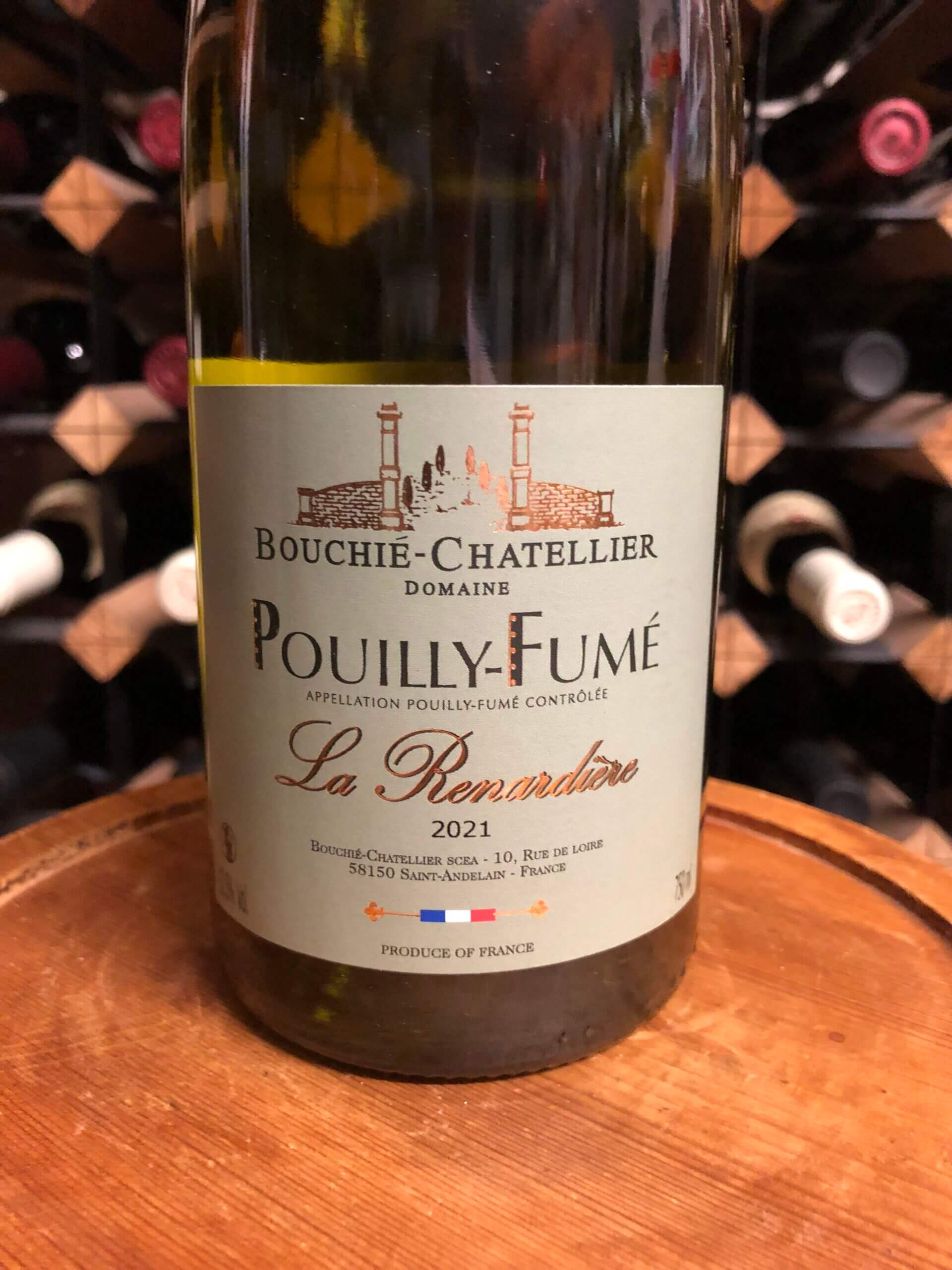 An elegant yet characterful version of this single domaine Pouilly-Fumé.  Steely and mineral yet the excellent ripe fruit give this just the right amount of balance and generosity.  Lots of little nuances – citrus, grapefruit, herbs, asparagus and flint make for a really interesting bottle of Sauvignon Blanc.

Producer notes – production: The grapes are sourced from 30 year old Sauvignon Blanc vines grown on the hill of St Andelain in a mix of Silex and Kimmerigian clay soils. The individual parcels are vinified separately. The grapes are gently pressed pneumatically. Prior to fermentation in stainless steel tanks, the must is naturally clarified by cold stabilisation and some of the grapes are macerated on the skins for a short period to maximise flavour complexity. Either wild or selected yeasts are used, depending upon the conditions – indigenous yeasts are believed to add more character. The fermentation is cool and slow over 3 weeks and the wine remains on the fine lees. The gravity fed cellar is on two levels and is fully temperature controlled.

Robert Poirier established the La Renardière domaine close to a small wood with a healthy population of foxes (‘renardière’ translates as foxhole). He was a pioneer with a passion for modernism; he cleared the hillsides, planted vines in the Kimmeridgian marl, introduced new pruning methods, and won the estate’s first medals. A firm believer in the potential of Pouilly-Fumé, he expanded the estate over the years and even opened a wine bar named “Au Pouilly” in Nevers.

Eugene Bouchie bought a vineyard from the neighbouring château, on the same Saint Andelain hill as La Renardière, where the soils are composed of flinty clay and limestone. In the early 1900s, the marriage of the children of these two producers created the domaine as it stands today and it is the blending of the two terroirs which gives the La Renardière cuvées their complexity.

The estate undertakes disease and pest control measures by maintaining natural balance (“lutte raisonnée”) and works the soil in a traditional way.