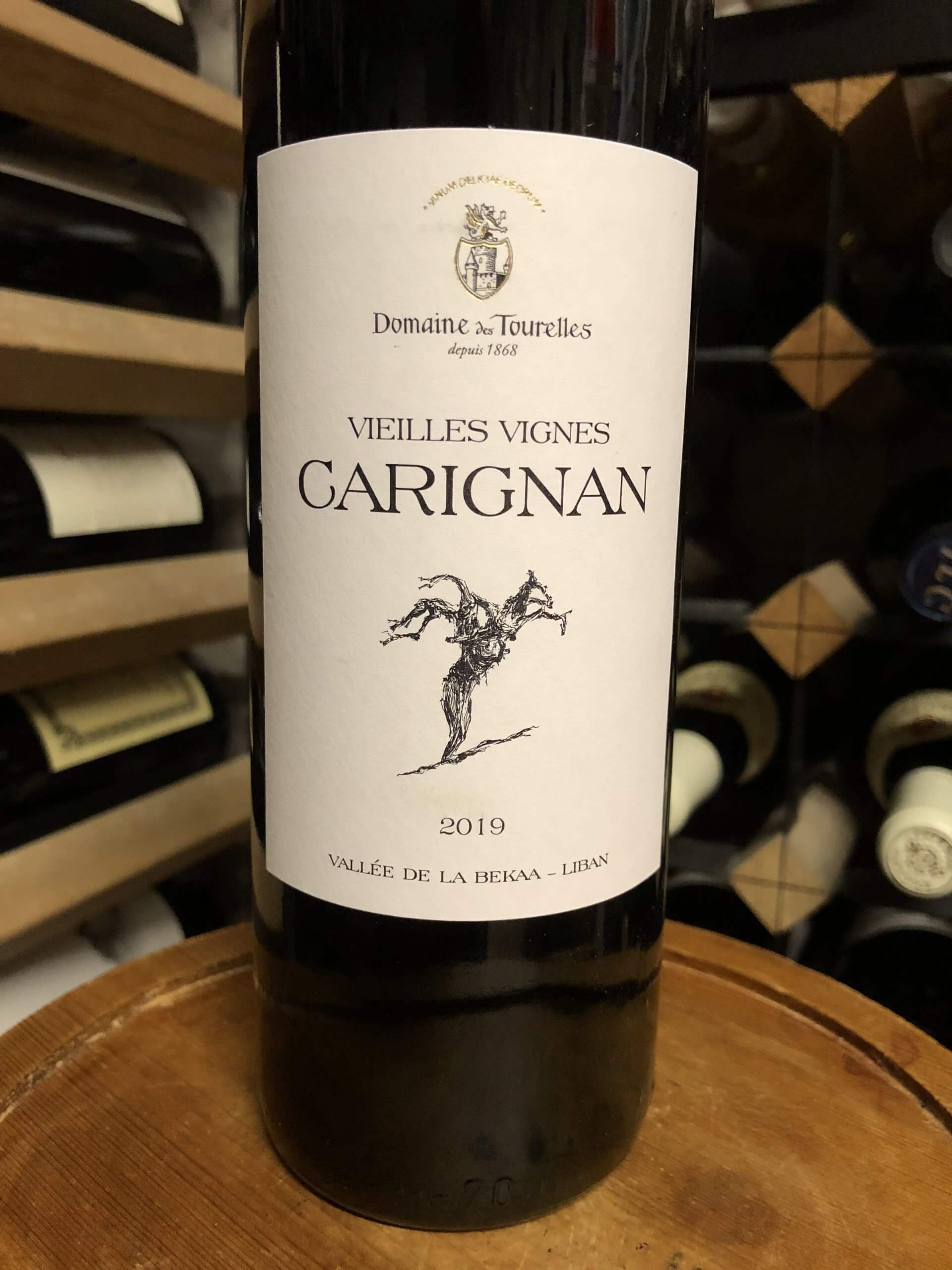 This is so moreish! A rich red with a rounded and mellow character.  Soft stewed cherry fruit is mingled with ripe blackberry, vineyard herbs, baked figs, liquorice and mocha.  A wine for the adventurous soul, or equally for those who are a bit bored with the same old, same old!

Production notes: Domaine des Tourelles have a 50 year old block of Carignan in their Amik vineyard in the Bekka Valley. The fruit from here provides an excellent component for the acclaimed Domaine des Tourelles Red, but winemaker Faouzi believed it could produce great wine in it’s own right. This second vintage highlights his belief in the project. The wine only sees concrete during production, being both fermented and aged for 12 months in his old but perfectly formed tanks.

Domaine des Tourelles was founded in 1868 by French adventurer François-Eugène Brun and is one of the most highly acclaimed and oldest wineries still operating in Lebanon. It was also the first commercial cellar in ‘modern’ Lebanon to produce wines, arak and other spirits. This place has history! The Brun family owned and ran the winery up until the last descendant died in 2003 but luckily two local families – the Issa and Issa el-Khoury families – joined forces to buy the property and continue the fine tradition of winemaking.

Today, this Bekaa Valley estate is run by the three Issa children – twins Faouzi and Johanne and their sister Christiane, alongside Emile Issa-el Khoury, son of one of the co-owners. This young and dynamic combination have introduced a handful of practices in the vineyards and cellar including the use of indigenous natural yeasts, no fining or filtering, and only very small amounts of sulphur. These techniques along with fruit from 40 hectares of ancient, organically cultivated and dry-farmed vineyards (among the oldest in the valley) and a winery perfect for hands-off winemaking, make Domaine des Tourelles one of the finest boutique wineries in the Middle East.