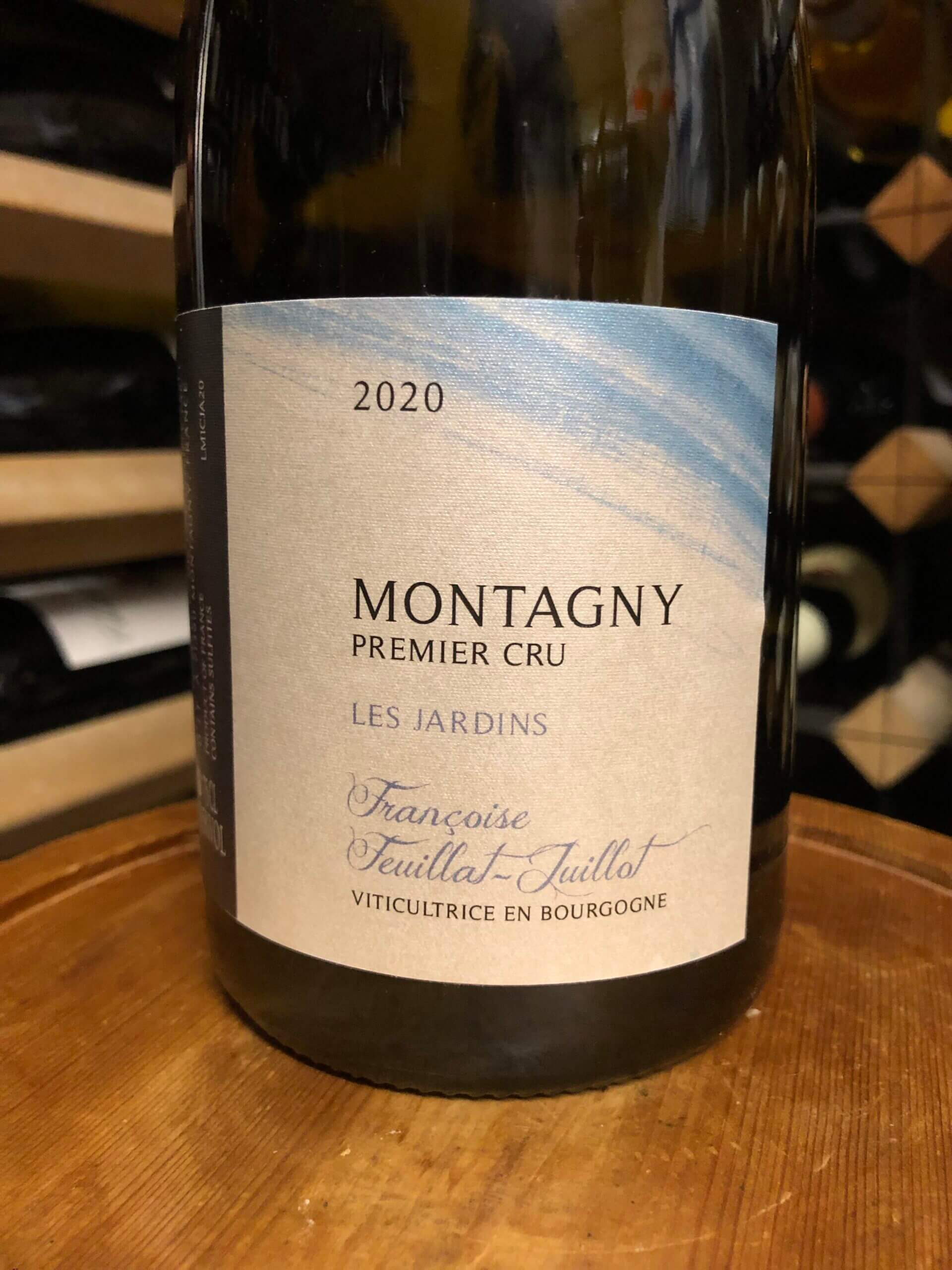 A top Domaine with an excellent reputation.  No oak is used in the production of this wine so as to allow the pristine, concentrated fruit to hold centre stage.  Crisp and precise peach and apricot notes perfectly counterbalanced by expressive minerality.

Production notes: Hand harvested from a small premier cru vineyard only 0.6ha in size. The 20 year old vines grow in marl and limestone soils, facing east and south-east, at an altitude of 290 metres. Alcoholic and malolactic fermentation take place in thermoregulated stainless steel cuves. The wine is aged on its fine lees for 8-10 months.

Viticultural work is led by a reasoned and sustainable approach: special attention is given to tilling and preserving the soils; harvesting is exclusively by hand; vinification methods are adapted to each cuvée; and great care is taken to preserve the characters of the fruit whilst producing exceptional wines.

Françoise Feuillat-Juillot was born into wine. Growing up at the highly regarded Domaine Michel Juillot in Mercurey, she immersed herself in all aspects of winemaking from a very young age (literally immersing herself, rather terrifyingly she once fell into a vat).

After exploring a career in international trade, she could no longer resist the pull of her native Burgundy and she returned to her roots, knowing that she really wanted to make wine. She formally studied oenology at the University of Djion for a year before joining forces with grower Maurice Bertrand in 1989. His 14 hectare Montagny estate only had 8 hectares planted and only produced about 5,000 bottles per year. Working alongside him, Françoise developed the estate, planting vines and gradually increasing production. She continued to manage the estate after Maurice’s death in 2002, eventually purchasing it in 2004. Today, Françoise produces fine quality Montagny from multiple premier cru sites.