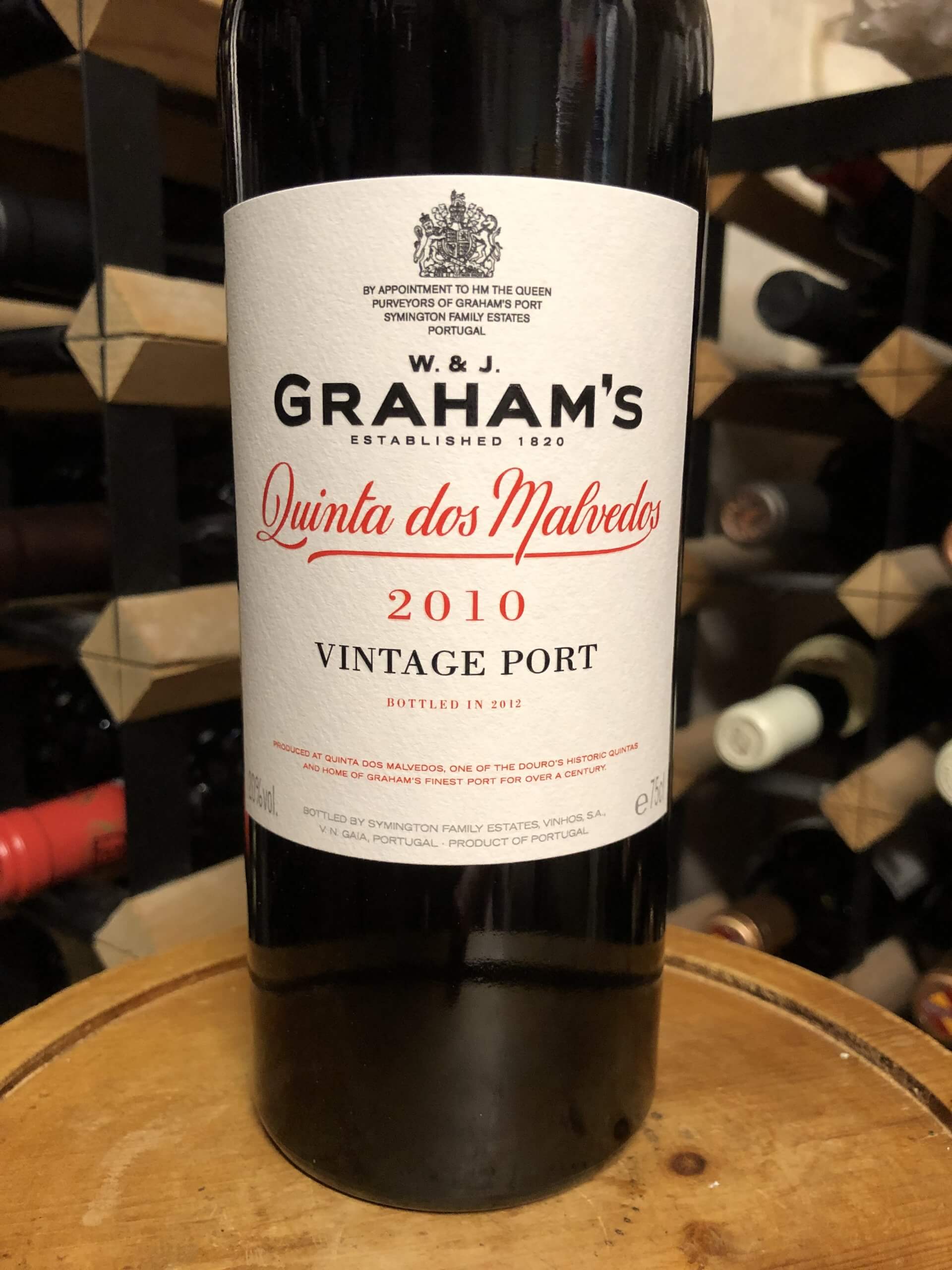 Superb concentration, length and complexity.  Just starting to drink well, but with decades ahead of it.  Just about the best price/quality ratio vintage Port I’ve tasted for a while.

The perfect Port for Christmas!

Quinta dos Malvedos is acknowledged to have some of the Upper Douro’s finest vineyards and has been the source of some of the greatest vintage Ports ever made. The old winery was completely renovated in 2000 and is now equipped with three revolutionary robotic lagares that ‘tread’ the grapes. 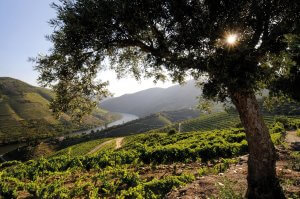 Established in 1820, W & J Graham is one of the most famous names in the Port trade and has long been synonymous with the greatest Vintage Ports. The Symington family acquired the company from the Graham family in 1970, so today Graham’s remains a wholly family-owned firm.

The Graham’s 1890 Lodge
Named after the year in which it was built, the Graham’s 1890 Lodge was renovated in 2013 and is now regarded as one of the leading tourist attractions in Oporto. The Lodge includes Vinum, a restaurant specialising in local Portuguese cuisine, which was nominated “Restaurant of the Year” by the leading Portuguese wine magazine Revista de Vinhos in 2014. With stunning views onto the Douro River and the ancient city of Oporto on one side, together with over 3,200 seasoned oak barrels containing Port wines on the other, it is the perfect location to experience the three hundred year history of Port.