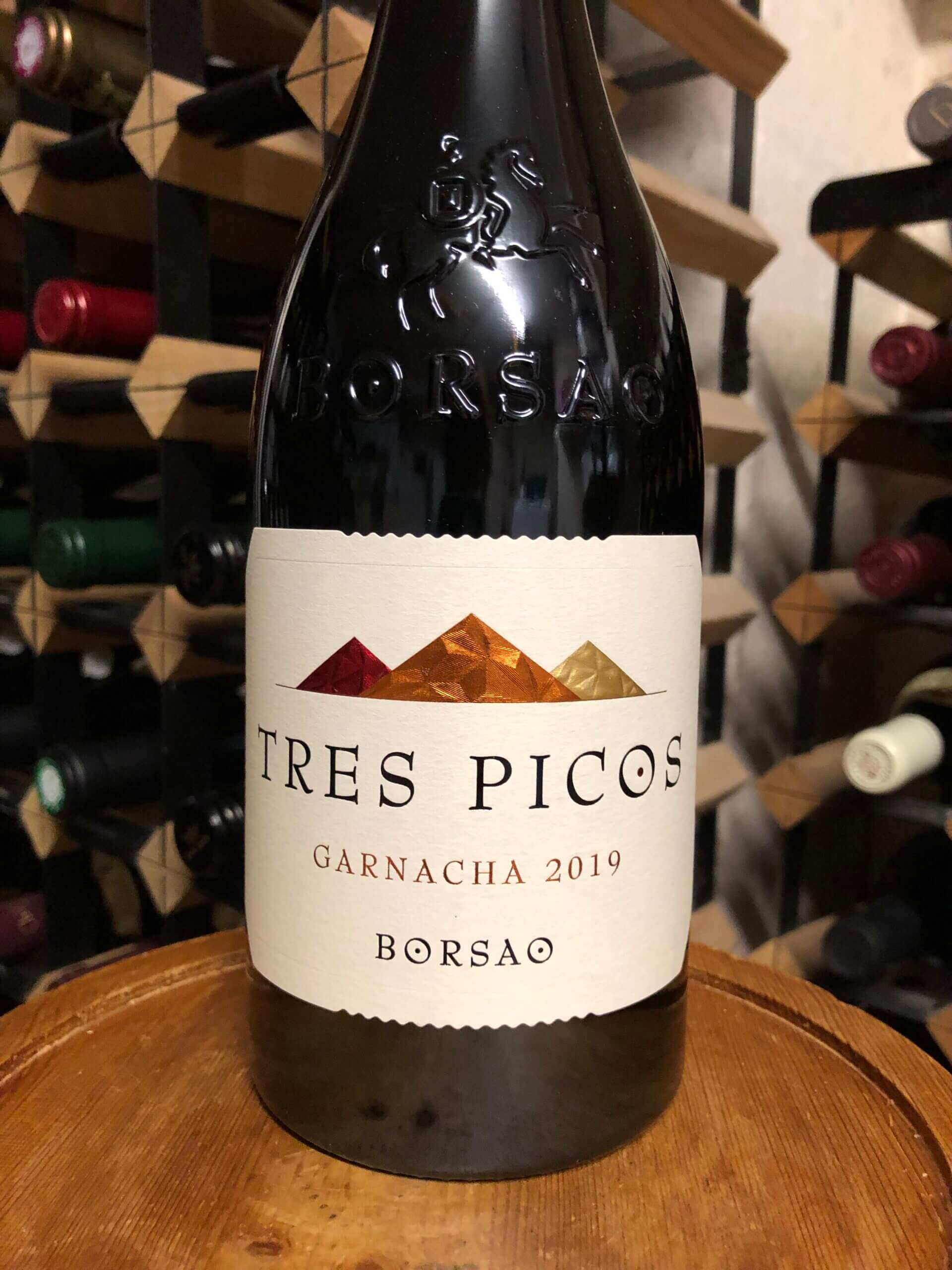 The winery was established as a co-operative in 1959. In 2001 it joined with two other progressive, co-operative, cellars in the Campo de Borja region to become the Bodegas Borsao that we know today.

Grapes are sourced from over 375 member growers covering 2,400 hectares – nearly a third of the region’s total. Vineyards lie in the undulating foothills of the Moncayo mountain, ranging from around 350m to 800m above sea level. At lower altitudes vines are younger and may require some irrigation, but higher up the slopes the vines are older, unirrigated bush vines. The climate is rather severe and arid, with hot dry days, and cool nights – which allow optimium acidity levels to be maintained within the grapes. Garnacha thrives in these conditions and represents 65% of total production. The Cierzo wind from the Moncayo sweeps across the foothills of the mountain. This cold, dry wind reduces humidity levels and allows grapes to be picked a couple of weeks later in the harvest, at full maturity.

Inter-row plantings are used to improve the water-holding capacity of the soil and protect it from erosion; they contribute to a better soil structure, increasing its organic, nutrient and nitrogen content; they improve biodiversity in the vineyard since organic matter is a food source for several macro- and micro-organisms; they often increase the population of earthworms which are good indicators of soil fertility; they improve fauna above the soil, providing habitat and food for beneficial insects; they regulate vine growth, helping to control the yield and quality of grapes and wine; and they reduce the vegetative vigour of vines and thus their susceptibility to grey mould and downy mildew. These cover crops mean that less spraying and tending of the vines is required, thus fewer passes are made by tractors which reduces the compaction of the soil and the consumption of diesel. Pheromone treatments are also employed to sexually confuse predatory insects, reducing their populations significantly.

The new cellar is well insulated to reduce the need for cooling systems and to minimise energy consumption; all the chambers are equipped with automatic LED lighting; all of the bottling lines have been designed to reduce noise and to minimise the need to move dry goods and floor stock items; all hot water installations are solar powered; the greater part of the electricity used for illumination is produced by solar panels; and every single drop of rain water from the vast roof is collected and recycled. Planned new offices will also be equipped with solar panels and other energy saving mechanisms.