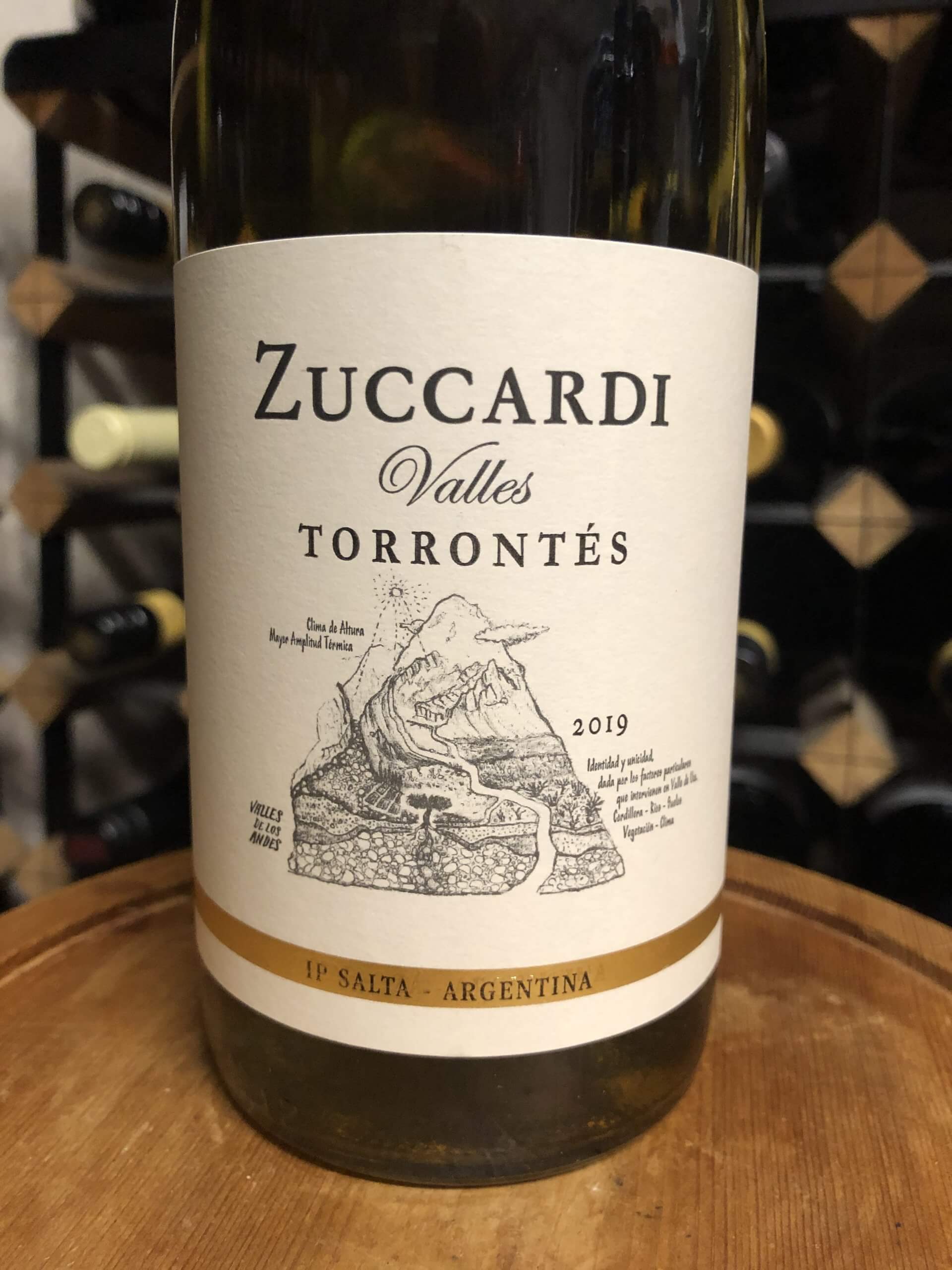 So fresh and invigorating with an exotic personality highlighting distinctive notes of passionfruit, lychee, orange peel and subtle ginger and nutmeg spices.  Fragrant and super crisp.  A wine of individual style yet stylish and friendly.